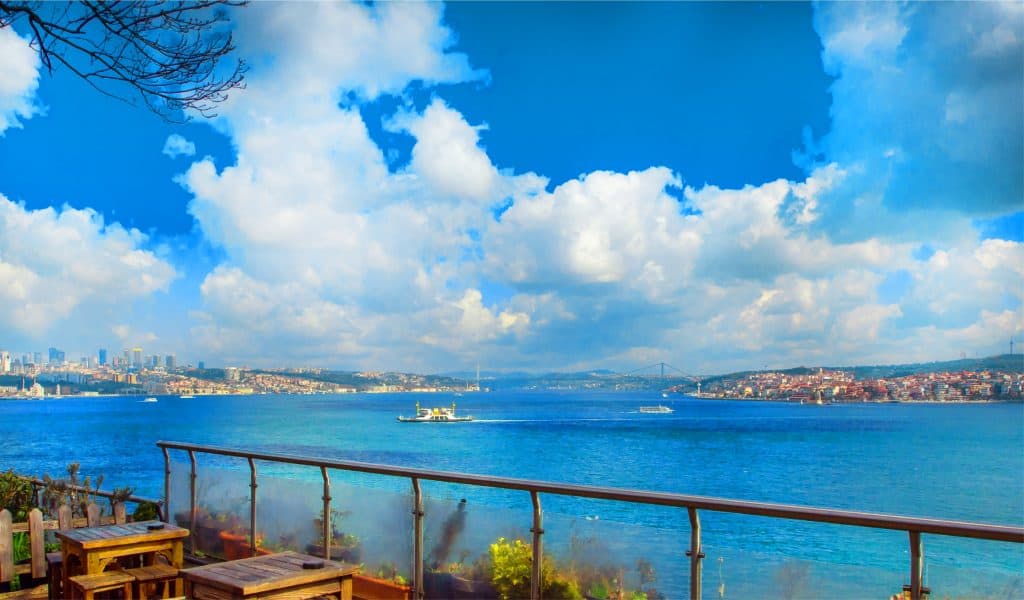 Gulhane Park is one of the oldest urban parks of Istanbul where it was the outer garden of the Topkapi Palace during the Ottoman reign. The park was not open to the public during the Ottoman reign and only was a place for the sultan, his family, and the state leaders. Gulhane Park served as a private park for the centuries for them. It only opened to the public in 1912. Until that date, the park is a very important place for the people who are living in Istanbul.

This park is not just a regular one. Gulhane Park has its own impressive moments for history. Because the first democratic movement in the Ottoman Empire started in this park with the reading of the Tanzimat Edict in 1839. During the reign of Sultan Abdulhamid II, a major museum named Muze-i Humayın constructed in the park around the 1880s. Also, the first statue of the founder of the Turkish Republic who was the Musftada Kemal Ataturk was erected here in 1926. Ataturk also introduced the Latin letters to the public on the blackboard and gave the first lecture here.

There are a couple of important places to visit in Gulhane Park. The first one is the Istanbul Islam, Science, and Technology History Museum. This museum is the 2nd oldest museum in terms of model and model collections after the museum in Frankfurt. Museum held a very large collection belongs to the Islamic scientist who was working on math, architecture, geography, medicine, astronomy, and chemistry. Another work of great interest to visitors is the colorful earth, which is a replica of the 9th-century world map in the garden at the entrance of the museum.

Ahmet Hamdi Tanpınar Literature Museum is one of the places you should see during your visit. The museum was the first and only Regiment Kiosk, which was used to watch the processions during the Ottoman period. In 2011 it was converted into a library.

How to Go to Gulhane Park?

The easiest way to go to Gulhane Park is to use the T1 tram line and get off at the Gulhane station. Also, you may take a walk from the Eminonu shore and enjoy the historical atmosphere of the old Istanbul.