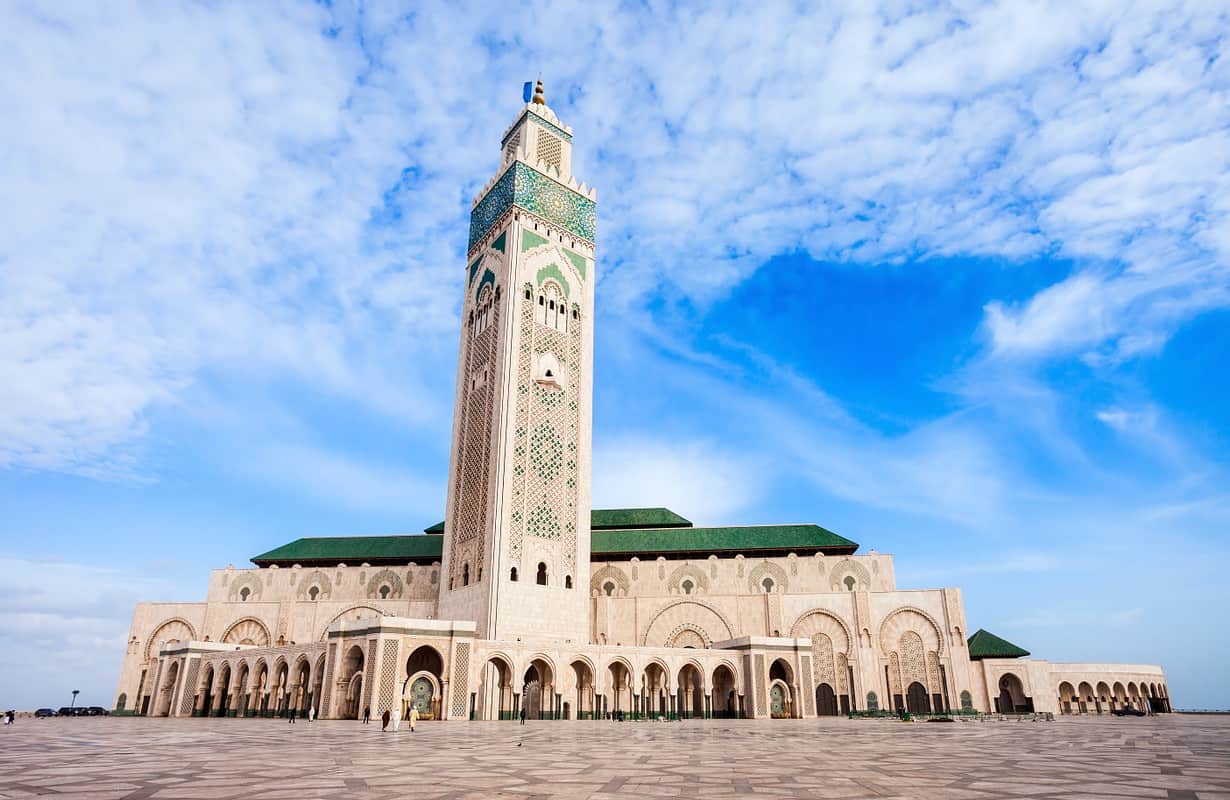 There are the countless number of the mosque around to world for Muslims to pray. Morocco‘s proud Hasan II Mosque is 2nd biggest in Africa and 5th in the world. If you ever visit the Casablanca Hasan II Mosque is the must to see a place for a great experience. Mosque’s minaret is the tallest one in the world 210 meters.

King Hasan II wanted to build a mausoleum to honour the deceased king, his father King Mohammed V. He ordered to artisans of Morroco to prepare plans to construct this great landmark. In 1980, during the King’s birthday celebrations he revealed his ambition for this project with these specific words;

I wish Casablanca to be endowed with a large, fine building of which it can be proud until the end of time … I want to build this mosque on the water because Allah’s throne is on the water. Therefore, the faithful who go there to pray, to praise the creator on firm soil, can contemplate Allah’s sky and ocean.

Hasan II Mosque designed by the French architect Michel Pinseau. He was also lived in Morocco and experienced the lifestyle of African people. The construction of the mosque started on 12 July 1986. Before the construction, it was planned to be finished in 1989, on the 60th birthday of King Hasan II. But it lasted more than seven years and can be finished on 30 August 1993. During the construction phase, more than 1500 men laboriously worked and 10.000 artists beautified the mosque with hand workmanship. Hasan II Mosque opening ceremony made on the 11th Rabi’al-Awwal, 1414 year of the Hijra, 30 August 1993. This great landmark dedicated to Morocco.

Hasan II Mosque was an expensive building, very expensive and Morocco is not a rich country. Before the construction plans, estimated costs were about 600 millions of dollars. Government financial power wasn’t sufficient enough to support this kind of project. Morocco’s people came to help and they give money to the construction. More than 12 million of Moroccan people donated and also some Arab countries like Kuwait and Kingdom of Saudi Arabia were also donated and gave loan.

Hasan II Mosque is one of the greatest Islamic architecture examples. Also, it has unique Morocco’s features and reflects the properties of the people. Dimensions are about 200 meters in length and 100 meters in width and it can hold more than 100.000 of Muslim worshipper with its maximum capacity. 25.000 people can pray inside of the mosque and 75.000 on the outside. This mosque is really big! Hasan II Mosque has elements and affection from other Morocco and Islamic features like Koutoubia Mosque, the tomb of King Mohammed V, Qubba al Sakhra, Great Mosque of Madina, Kairouan Mosque in Tunisia and many more.

Prayer Hall and the Minaret

Mosque’s prayer hall is on the ground/entrance floor. You will experience the effect of a huge column in the hall. Here is so big that it can hold the Notre Dame of Paris in it. Hasan II Mosque’s minaret is the tallest one in the world. It not only the tallest one between Islamic building, all the religious building in the whole world. Minaret oriented to the Mecca and it has a clear view up to 30-40 km through the ocean.

Where is Hasan II Mosque?

This great mosque is located near the ocean shore of the Casablanca. The mosque is on the Boulevard de la Corniche. Besides the mosque, there is a great ocean view. The mosque is very close to the ancient or old Casablanca and Casa Port train station. You need to take a walk like about 2.5 km which take half an hour. I’m not suggesting to take a taxi to go there because all the way along you can see many Morocco style building and experience the lifestyle of the people. If you come to with CTM buses to Casablanca it is also very close to both the mosque and the Casa Port train station. You can also go to the airport from Casa Port train station. If you have a question about accommodation, there are lots of high-medium-low quality hotel in the area. 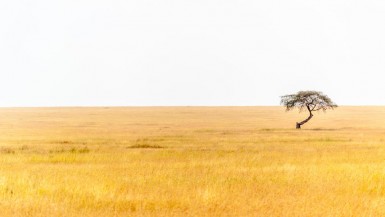 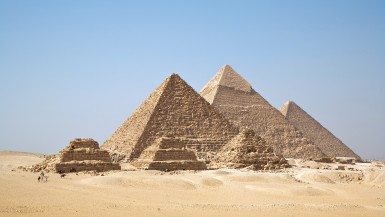 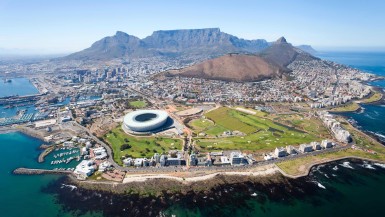