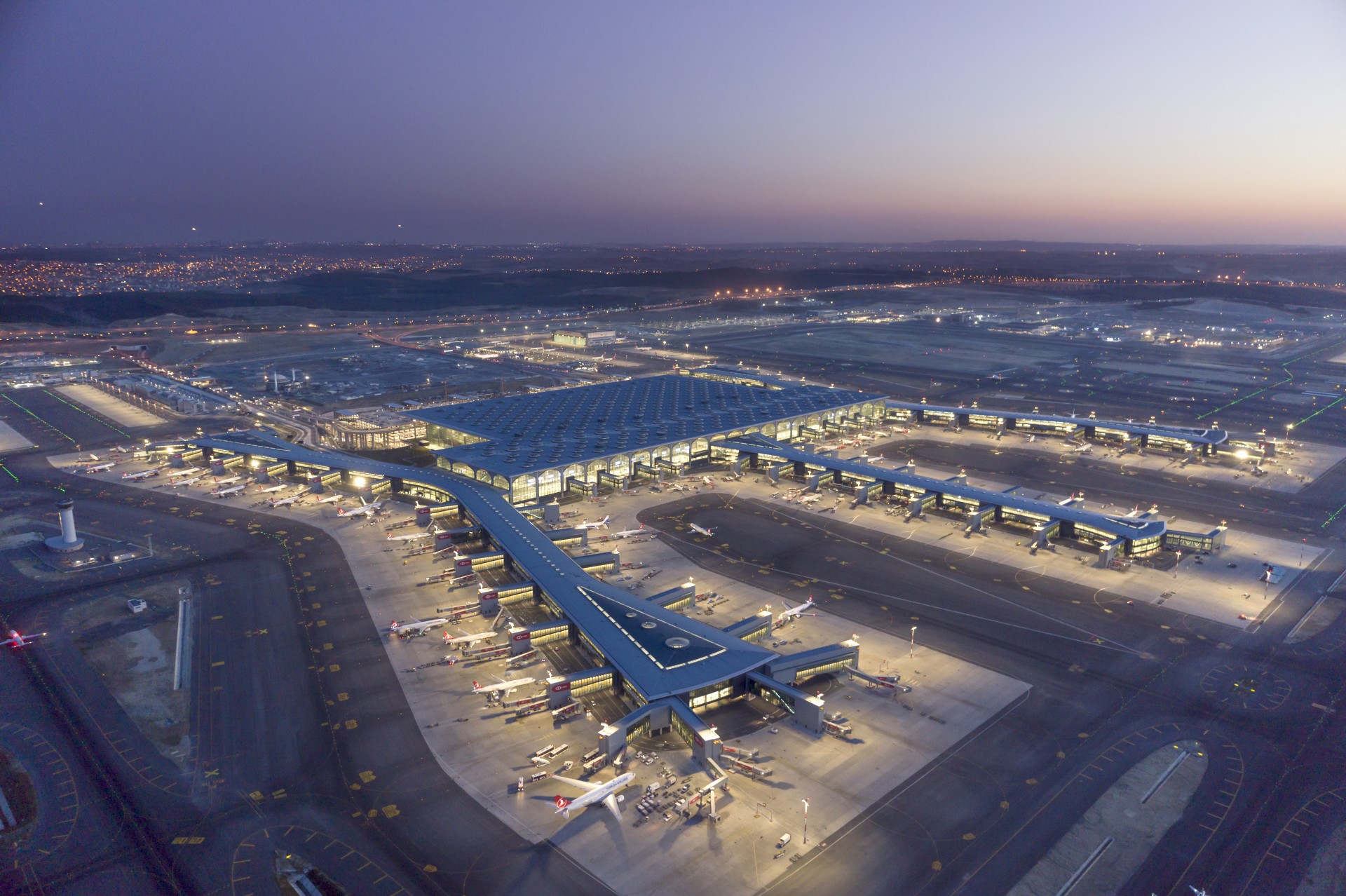 Istanbul is one of the biggest and populated cities in the world, so its airport of course. Istanbul Airport is the biggest engineering project in the history of Turkey. This landmark will hold more than 150 millions of passenger when the project iş fully completed in the next 5 years. For now, phase 1 iş finished and its already one of the biggest airports in the world. If you have a question in your mind about how to go to the Istanbul City Center From Istanbul Airport or same as back, you will find detailed information about it in this post.

Where Is The Istanbul Airport?

There is no train lines at Istanbul Airport. The new very high-speed (> 350 km/h) train line is still planning by the Turkish government and it is expected to be finished in 2023. This line will help you to reach Istanbul city centre in a very short time and also give a change to reach Ankara faster than a plane.

Because of the lack of the metro and train lines, all burden of transportation is over the buses. İETT (Istanbul Electricity, Tramway and Tunnel General Management) is the biggest public transportation company of Istanbul and it founded in 1871. Today, electricity, tramway and tunnel managements are running by other companies but the name of the İETT is symbolic for Istanbul and it never changed. Today, İETT is responsible for the whole buses in Istanbul. There several bus lines operating between Istanbul Airport and Istanbul city centre. You will detailed information about lines below and also from the İETT webpage. Most of these lines are operating 7/24.

There is also more luxury way to reach the Istanbul Airport and Istanbul city centre both. HAVAİST is the luxury bus transport between the different location of Istanbul and the Istanbul Airport. Prices of the HAVAİST buses are varying between 18 to 36 Turkish Lira per person which can be paid both Istanbul card or pre-paid. You will find the list of the HAVAİST buses but they will change in time and its better to check on the website before your arrival or departure.

Unfortunately, Istanbul taxis don’t have a good reputation. So, if you are planning to use taxis its better to be aware. For now, I almost hear nothing bad about the Istanbul Airport taxis but it will better to talk with the driver before you start the journey. Also, UBER can be used for the yellow taxis which makes your trips almost fully secure. There is a BiTaksi app also belongs to the Istanbul Municipal Municipality which can be used. You should expect between 100 – 150 Turkish Lira per ride if you are going the European side like Taksim, Levent and Bakırköy. For more of course if you are going to the Asian side like Kadıköy and Üsküdar.

There are numerous agencies operating to the Istanbul Airport from any point in Istanbul. You can arrange your transfer before your arrival but always don’t forget to ask for receipt and reservation confirmation.

Pros and Cons of The Airport