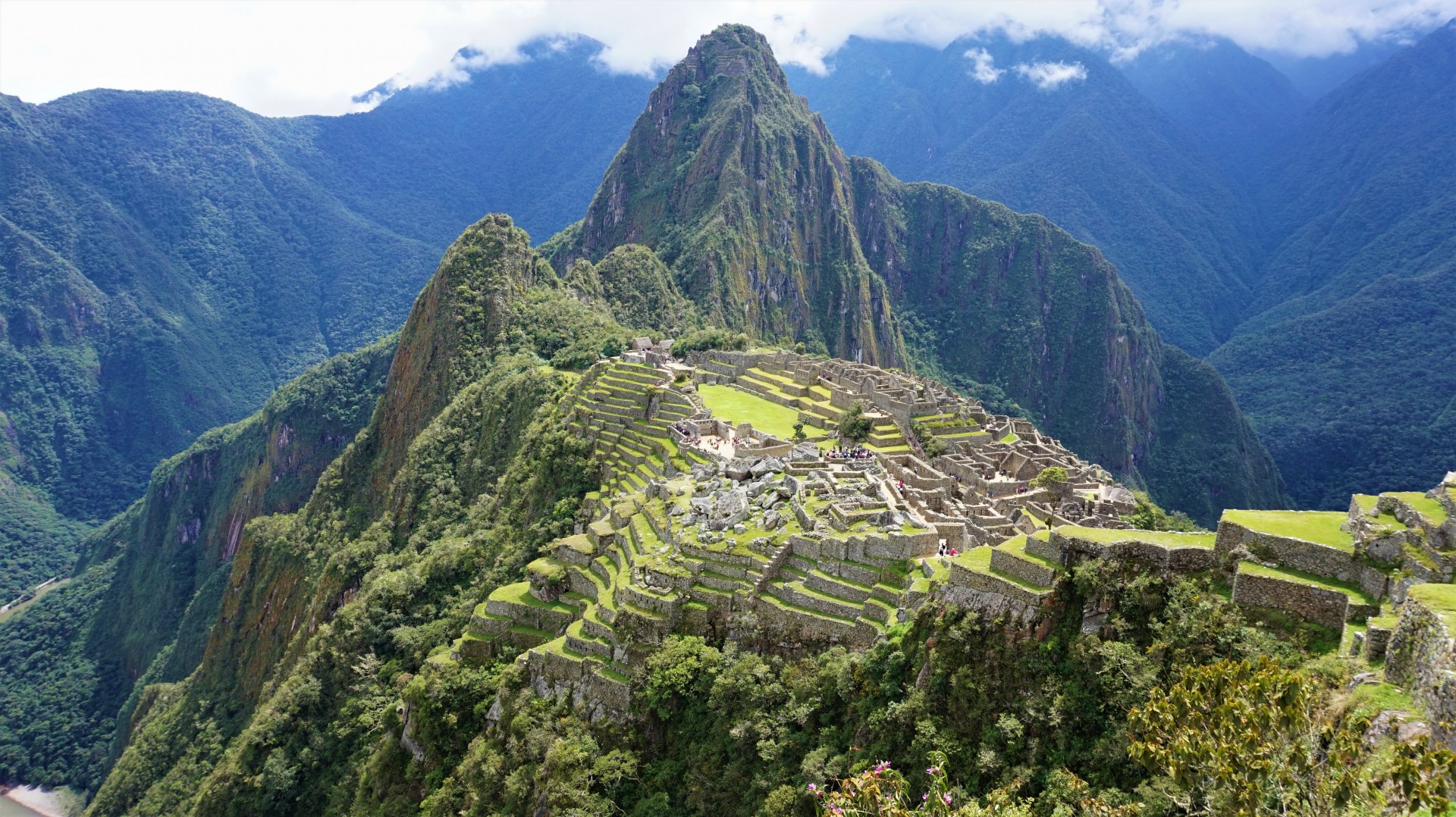 Machu Picchu is the ancient city of the one of the greatest civilization on earth, Inca’s. Machu Picchu was constructed by order of the Inka emperor Pachacutec Yupanqui around the 1450s. After 100 years from the foundation of this ancient city abandoned. The reason is not still clear but scientists thought that people left the city because of the smallpox disease brought by travellers.

Who Are The Inka’s?

The Glorius Inca’s were South America’s most powerful and largest empire once. They rose to power around the 12th century and reign over four decades. With their military power, they ruled area from the north of Ecuador to the centre of Chile. It is known that the empire was populated with more than 12 million people and around 100 ethnic groups. Inca’s stayed together for a really long time with a common language, government and belief system.

Inca’s lived remote from to present world at their time. They have no communication with Europe or Asia. So they stayed out of advance of the modern world. They became one of the most powerful empires of the ancient world without using the wheel, cast iron or writing. This remote life brings them the extinction by the Spanish conquistadores around the late 1500s.

Where is Machu Picchu?

Machu Picchu is located about 110 kilometres Northwest away from the city of Cusco, Peru. This ancient city is founded on 2350 above from the sea level and today it is in the Machu Picchu Archaeological Park. Ruins of this city are surrounded by dense forest and high mountains which makes it really difficult to reach it. Maybe this is good for it also, fewer people, better. The name of the city comes from the mountains. Meaning of the town is “old peak” in the local Quechua language.

When Was Machu Picchu Discovered?

Ancient Machu Picchu city discovered in 1911 by the American historian and explorer Hiram Bingham who was working at Yale University with the help of local farmer.  Hiram Bingham and his team were hoping to find Vilcabamba where is the last Inca stronghold fall to the Spanish. This discovery creates huge attention to the ruins and in 1912 massive archaeological project began. In 1983, UNESCO recognized the area as a part of the World Heritage List.

When the Bingham and team found the ruins they took artefacts like mummies, bones, metals and ceramics with them to the Yale University. They took more than 40.000 pieces with them. Peruvian government requested to return those items many times.

This ancient city simply has two parts. The upper part was for the temples and living areas and the lower part for the agricultural building. Machu Picchu’s architecture was designed based on the Macchu Picchu mountains. Around 200 building had consisted of the wide terrace in an east-west direction. There are lots of debates about the real purpose of the construction of Machu Picchu between the historians but the most common belief it was for the nobles around more than 700. About decades ago every day that more than 2000 people were visiting the city but today it is limited to 800 people per day by the UNESCO not to damage the ruins.

Temple of Sun (Torreon), Temple of Three Windows, Temple of Condor and Intihuatana Stone are the most important ruins of the city. Intihuatana Stone was an astronomical observation stone to decide the precise periods of the Inca religion. You can find a detailed up-to-date map on this website.

How to Go to Macchu Picchu?

You can visit Machu Picchu with a guided tour or by yourself. That decision totally depends on your budget and desire. Many people think to hike by following the original Inca trail to Machu Picchu. Hiking routes could be very crowded, so be alerted about the congestions. There are a couple of trekking routes to the city. You can pay the companies to adjust everything on these routes and can choose between the Lares and Salkantay. Of course, you can do it on your own without paying anyone for the trekking route.

As you know every day an only a limited number of people can visit the ruins. Because of that, you need to buy the ticket in advance, maybe months. You can find the tickets from the web but it’s sad that they have different prices for non-South Americans, like 3-4 times more!

How is the Weather in Machu Picchu?

Ancient ruins lay down on the high part of the Andes around 2430 meter. So, the weather can be very unpredictable most of the times. It can be raining, foggy or windy. For the visiting, it can be told that between April and September is a dry season and October to March is a wet one. And it will be very crowded between in summer.

You can’t just rent a car and go to the ruins, luckily. You can take a train from Cusco to ruins. There two different companies for the trip, Peru and Inca rail. You can use their website site to buy a ticket or visit their offices in Cusco’s main square. Train to the Machu Picchu leaves from the Poroy station in Cusco and it around 30 minutes west of the city.  Bus, taxis or Uber could be a nice alternative to reach the station and it should cost a maximum of 20 USD.

The train will take you to the final station where is Agua Calientes. By the way, the train trip will be one of the best you ever had of course. There are normal tickets of course Executive Class, First Class and Presidential Class tickets which can be very expensive. The train route will go through the Sacred Valley where is an extraordinary stunning natural beauty. You will see the rivers, canyons, and more… The trip will take around 3.5 hours.

After you get off the train on Aguas Calientes you will have 30 minutes bus ride to Machu Picchu. Besides, you will take the trekking route of course and it will take around 2 hours. Many people use the shuttle buses to get there because the trekking route can be channelling.  Also, don’t forget the queue for the buses start around 5.00 in the morning.

This unique ancient city is the most precious treasure of South America and an important one also the whole world. I hope that this guide will be helpful to decide and plan your trip to the heart of the Inca Empire. Please drop your comments about your experience and suggestions about the Machu Picchu. 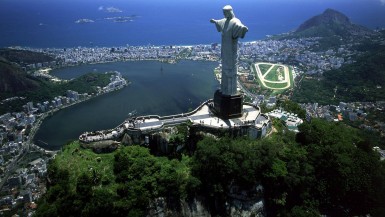 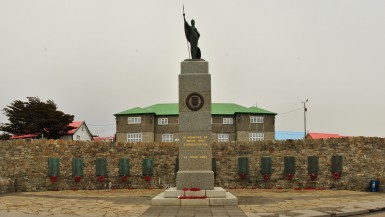 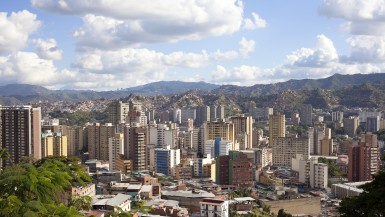