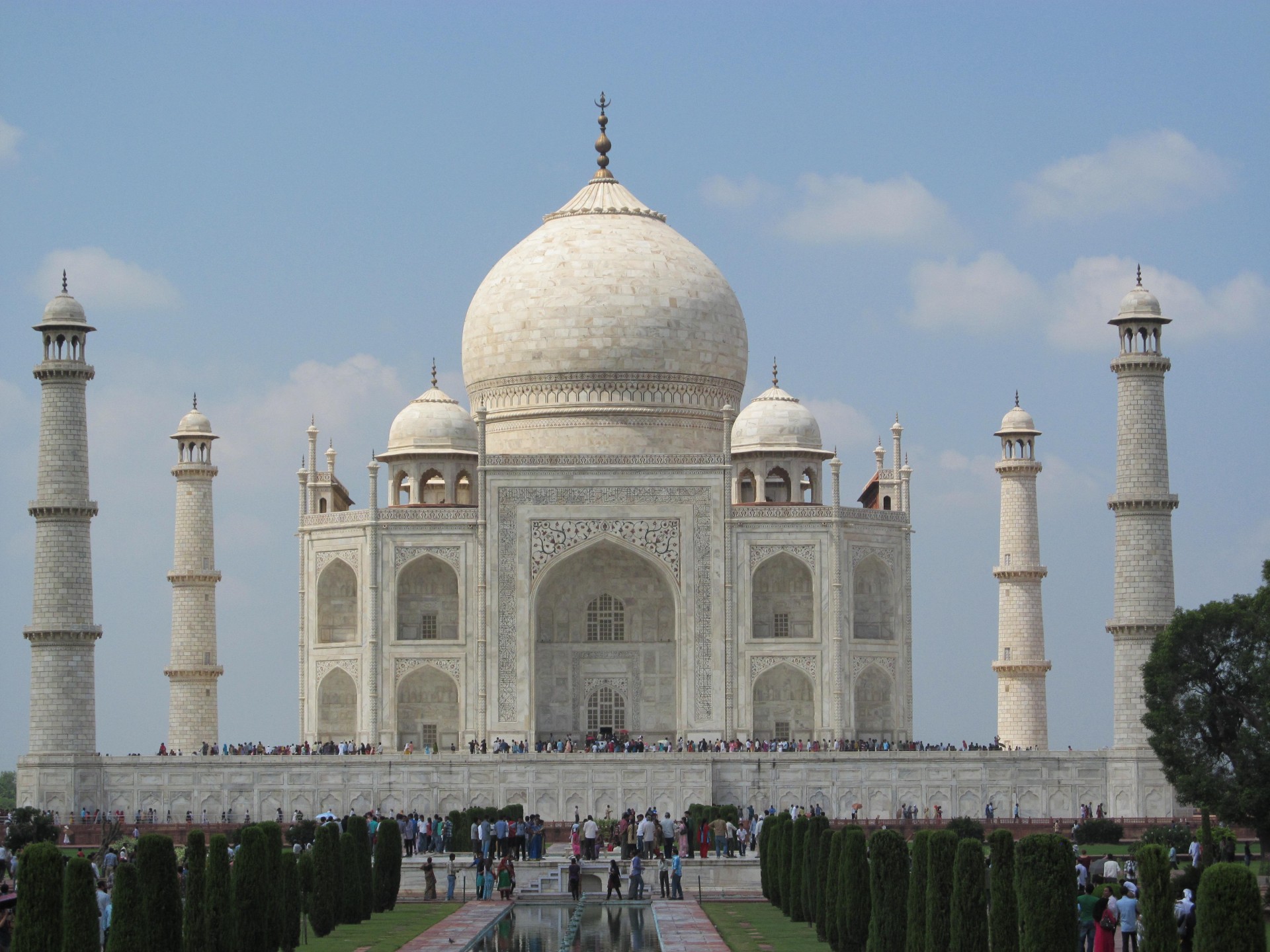 Taj Mahal is a world-famous Indian wonder known by anyone. It also has a great love story in its history. Taj Mahal is in the Seven Wonders of the World list. That makes it must see the place in a lifetime for anyone. Taj Mahal added to the UNESCO World Heritage Site in 1983 as the jewel of Muslim art in India and one the universally admired masterpieces of the world’s heritage.

History of the Marvelous Wonder

Construction of this world wonder started in 1632 and finished in 1654. It takes 22 years to complete it. According to the sources, more than 20.000 of people worked in the construction of Taj Mahal. During the construction white ivory-white marble were used to create its marvellous outlook. Taj Mahal’s construction was ordered by the Shah Jahan the Mughal emperor as a house of the tomb of his beloved wife, Mumtaz Mahal. The tomb is a big complex with its 42-acres area, mosque and guest house.

Before the construction of Taj Mahal, it’s said that more than 5000 thousand projects offered to the emperor but he refused them. Wonder has an obsessive level of symmetry. It looks like everything in the building has perfectly located and designed except for the tombs of the emperor and his wife. Emperor constructed this wonder for his beloved wife but after his death, Indian people made his tomb bigger than his wife. Because “Man is superior to a woman!

Where is the Taj Mahal?

Taj Mahal is located on the south bank of the Yamuna river in the city of Agra. Agra city is located central north of India. Agra is very close to the New Delhi that takes it’s very easy to go city.  Every year around more than 7-8 million people visit here. It is also in India’s Golden Triangle Tourist Circuit. New Delhi, Agra and Jaipur consist of this golden triangle.

How to Visit the Taj Mahal?

If you have a question like should I need to stay in Agra to visit Taj Mahal. The answer is no. You can take a one-day trip to the Agra. You can take the train to the Agra from New Delhi. Agra’s main station’s name is Agra Cantt. You can take the Shatabdi Express services from various cities like New Delhi, Varanasi and other cities in Rajasthan state. It can little be challenging to buy a ticket from the web and its better to do it when you go to Delhi or other cities.

You can also think to use Yamuna Expressway which is opened in 2012. This road reduced to time under 3 hours from New Delhi to Agra. If you can’t find any train ticket taking a bus is also a good alternative. Buses are quite new and have air-conditioning systems. Buses go through the Yamuna Expressway and stop at Vango restaurant is for like 30 minutes.

When to Visit Taj Mahal?

India’s climate can be tough for Europeans or Americans. Because sometimes the weather can be too hot and too rainy. Taking into account the weather conditions its best to visit the wonder between November and February. These months are also off-season time which can be a little quiet. During the day, walls of wonder change its colours, of course, it’s a lighting effect, during the sunrise and sundown. If you want to have an extraordinary experience try to get up early and catch the sun.

You can find popular and high-rated tours from Google. If you are looking for a cheap one it is better to take the full-day sightseeing bus tours to the Taj Mahal, Agra Fort, and Fatehpur. Most of the tours like this one includes transport, entry tickets and guides fees, sometimes a quick lunch. Wonder is open from 06.00 to 19.00 except for the Fridays. There are also night tours from 20.30 to 00.30 for to see the full moon. But it is not possible to take the night tours during the holiday Ramadan month.

If you ever Taj Mahal please share experience in your comment section to help the other who are planning to visit it. If you have questions about this unique wonder feel free to ask them in the comment section also. 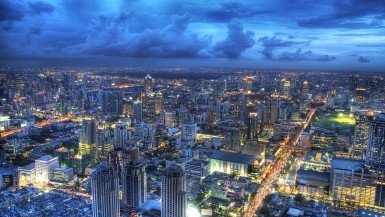 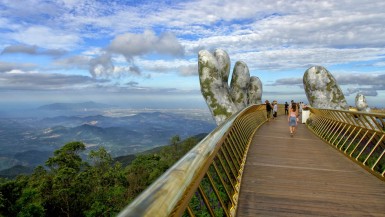 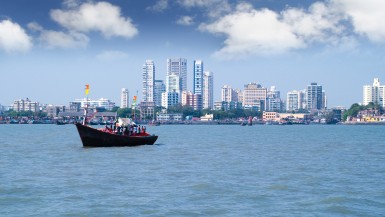