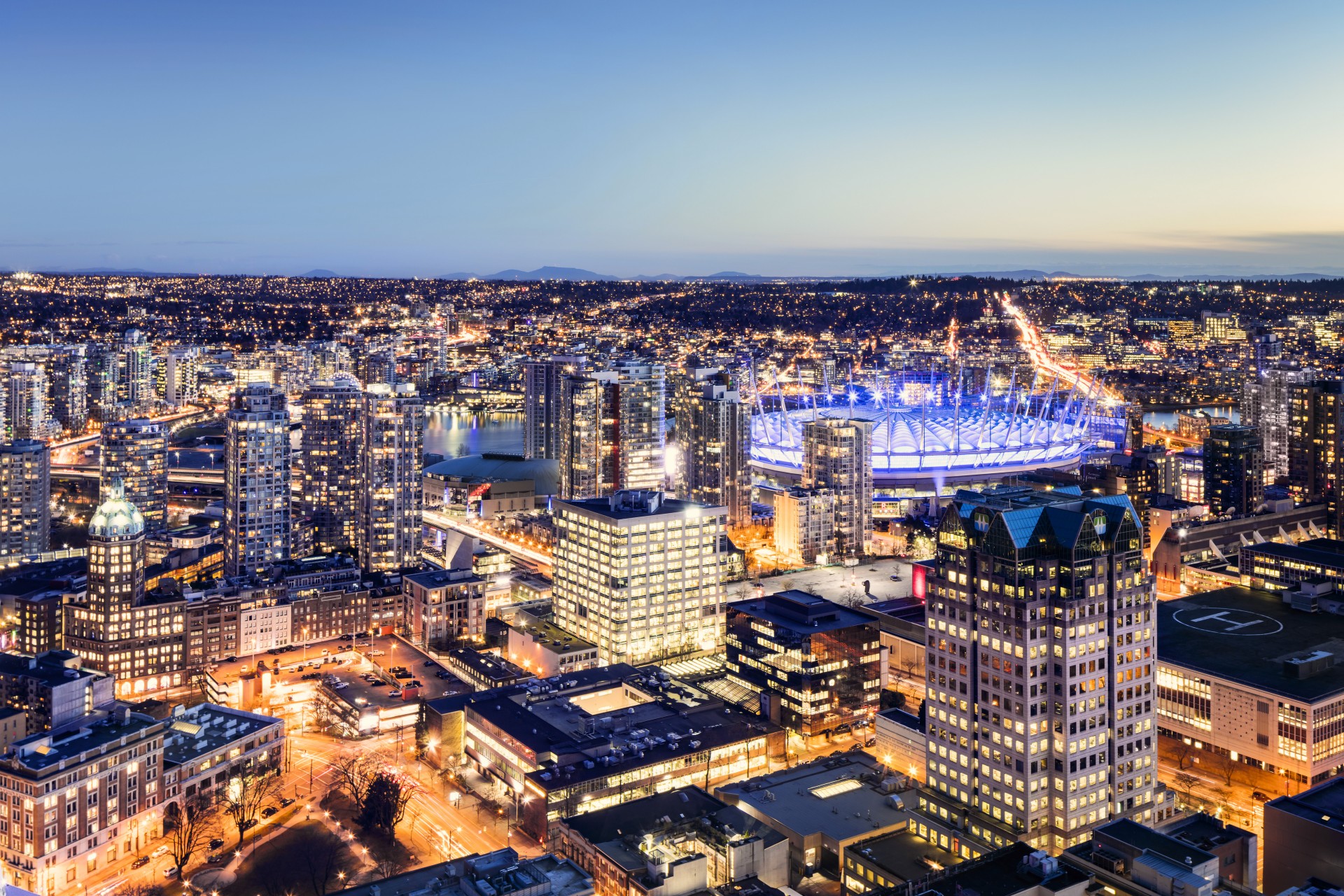 Vancouver is the city located on the western side of Canada. Vancouver’s total population is about 700.000 and more than %40 of its immigrants. This Vancouver travel guide will help you to discover the city and plan your trip to the city. You can check the table below to take a look at what will you read on this guide.

Name of the city comes from George Vancouver. He explored the harbour of Burrard Inlet in 1792. Various places on the area named after British name. Actually, Vancouver is a family name it comes from the Dutch Van Coevorden. Eventually, the name of the city became Vancouver from Coevorden. Archaeological record show that the Aboriginal people were living the Vancouver is up to 10.000 years ago. They were had villages and settlement around the city. These places are located in Stanley Park, Point Grey, False Creek, etc. After the exploration of Vancouver, everything has changed.

The Famous Gold Rush, Fraser brought almost 30.000 people to the city in 1858. Most of those people came to the city from California. During the years the population of Vancouver continued to grow to 20.000 by the 1881 and 100.000 by 1911. Last hundred year Vancouver became a quite fascinating city. The city has an extraordinary nature which comes from the Burrard Peninsula. A city located between the Burrard Inlet and the Fraser River.

This airport is also known as a Vancouver Airport and its the 2nd busiest airport in Canada. The airport has various services such as parking, car rental, hotels and much more. It has a Main and South terminal for the passengers. The main terminal divided into two sections for International and Domestic. South Terminal is for the regional airlines. You probably get to the Main Terminal. Vancouver Airport is a really good one when it comes to public transport. The airport has rail, bus, shuttle and taxi connections to almost everywhere. If you’re going to the city centre you will take Canada Line Rapid rail and it will take around 30 minutes to get the city centre.

5 Places to See in Vancouver

If you want to chill and relax Stanley Park is the place. Park located on a peninsula with giant trees and it is very close to Downtown Vancouver. You can also take a bicycle to tour the park. You can spend the one-full day in here. There is also a viewpoint inside the park.

On each season Grouse Mountain offers you an extraordinary panoramic view if there is clear weather of course. You can take a Skyride to reach the summit which makes your trip very easy. Entrance to the area is priced from 14 to 42 CAD and its open between 09.00 am to 10.00 pm.

This museums belong to the University of British Columbia and it offers a wide range of art. Museum of Anthropology constructed during WWII and it looks like a fort. Arthur Erickson transformed the empty spaces to the museums.

Here is the 1st tourist attraction of the Vancouver city. Capilano Suspension Bridge was opened n1889 and from that date is always one of the iconic places in Vancouver. This footbridge spans over a 7* meter deep river canyon and also there is an activity park. You can spend lots of hours there. During your way to the bridge, you can make a stop and visit the Capilano Salmon Hatchery and you can see the salmon. They’re trying to swim against the stream!

Once there was an industrial area but today it is a centre for both relax and joy. After the renovation artists moved their warehouses, galleries and theatre to the Granville Island. 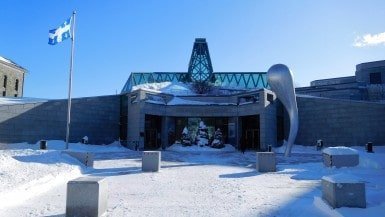 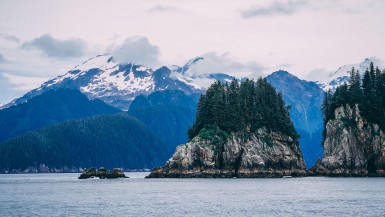 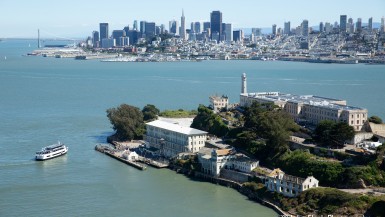